I was excited to attend the TechKnowDay Conference on Saturday 9th March, a conference for Women interested in Technology, timed to celebrate International Women’s Day.

The talks started with an excellent overview of open source and also the ways that people can contribute to open source technology projects by Cheryl Hung from the Cloud Native Computing Foundation.

So what is an Open Source project?

Software where source code is made freely available and may be redistributed and modified. Contributing to an open source project can help you improve your skills, grow your public reputation, and be part of a community. Cheryl was encouraging people to get involved, and this is not just contributing code.  Contributions include:

She also advised people to understand that all communities have unspoken rules so a first step could be attending a meetup and reaching out to other people involved in the project you are interested in.

One important tip from Cheryl was to setup your profile on GitHub so you are visible.  As a minimum it can include your CV.  This is also important for your career as well since this is something employers will always check – and yes we do this at Indigo Tree!

This was a fascinating talk by Dawn Budge who works for the Financial Times.  This is a subject I am really interested in, as it is clear that voice search and audio delivery of content is going to increase exponentially in the next few years.

It was 1995 when the first servers and players for streaming audio were released.  In 2002 the BBC launched their ‘listen again’ player and the word ‘podcast’ was first used in 2004.  However it took until 2018 for Spotify to make a profit!

Dawn explained that one of the things the Financial Times has done is adjust their content management system so that ‘audio’ is a valid type of content.  They now have 18 podcasts and are currently experimenting with article content being read using AWS Polly rather than a human reader. Spotify has now also opened up its platform to podcasts and can produce it’s own content.

It is also interesting to look at how audio is consumed: Smart speakers and audio technology are a rapidly growing market.  The big players are Amazon, Microsoft, Google and Apple:

So for me what is interesting is how and what should we be advising our clients?

Alice Cao made me wish I was 30 years younger!  Her energy, drive and focus whilst she told her story about studying for her degree in physics whilst looking for a job in technology.  Her advice on how to look for a technology based job was spot on!

But it was her quote towards the end which really resonated:

This is so true, if you have the drive and tenacity – and that is about mindset whatever your age. The talk by Corey Lastislaw a technical leader at TAB was refreshing as it was talking about creativity as a mindset.

So what is creativity? “The ability to transcend traditional ideas, rules, patterns, relationships, or the like, and to create meaningful new ideas, forms, methods, interpretation, etc”

It is important to realise that…

Corey talked about how she spends a lot of her time as a software engineer being creative when breaking down problems and modelling.  There are also often constraints due to the environment, poeople and scope which need creativity to solve.

I particularly liked Corey’s fun function to solve all of the world’s problems: At Indigo Tree our current strapline is

I wholeheartedly agree with Corey.  In my opinion creative website development does not just involve designing websites to look good, the technology and engineering can be beautiful as well.

This talk by Hawra Milani a STEM educator was really interesting. Technology has allowed introverts to access the world on their own terms.

Hawra said that approx 26% of the population are introverts – and that it is OK to be intraverted, this is not the same as shy or socially awkward. There are three main ways that technology has empowered introverts:

“society has a cultural bias towards extroverts”

I tend to be an introvert but of course running an agency means that there are situations where I have to be quite an extrovert!

And I saved the best until last – meeting and talking with Alicia Carr was a privilage I did not expect! Alicia learnt to code online and then built an app called PEVO to support women who are victims of domestic violence across the United States. 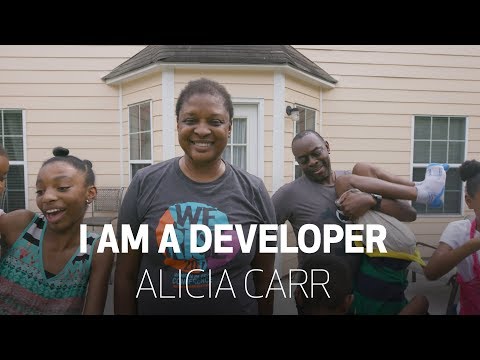 Like me she loves code and coding comes naturally…

She also featured as the first woman of colour, in Apple’s video from their 2016 Worldwide Developers Conference: 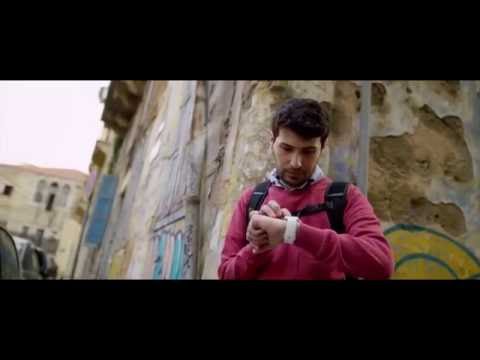 Her energy, enthuasm and tenacity in developing her app should be an inspiration to everyone – whatever their gender.

It is really helpful to go to technology related conferences with a range of talks and interesting people outside of our usual tech bubble of WordPress and websites.

For many people gender is still an issue and it was wonderful to spend a day with so many inspiring women and at a technology conference where every speaker was a woman.

It was an awesome and energising experience, which I hope to repeat later this year as they will be running another conference celebrating Ada Lovelace Day in October!

Did you attend this conference? Share your thoughts with us below.